Dave Ward is returning to the Houston airwaves.

The long-running news anchor at KTRK-13, who spent more than 50 years at the ABC affiliate before leaving last year, is coming back to the station next month with special segments called “Dave Ward’s Houston,” reflections on the city’s history, mythology, and quirks. 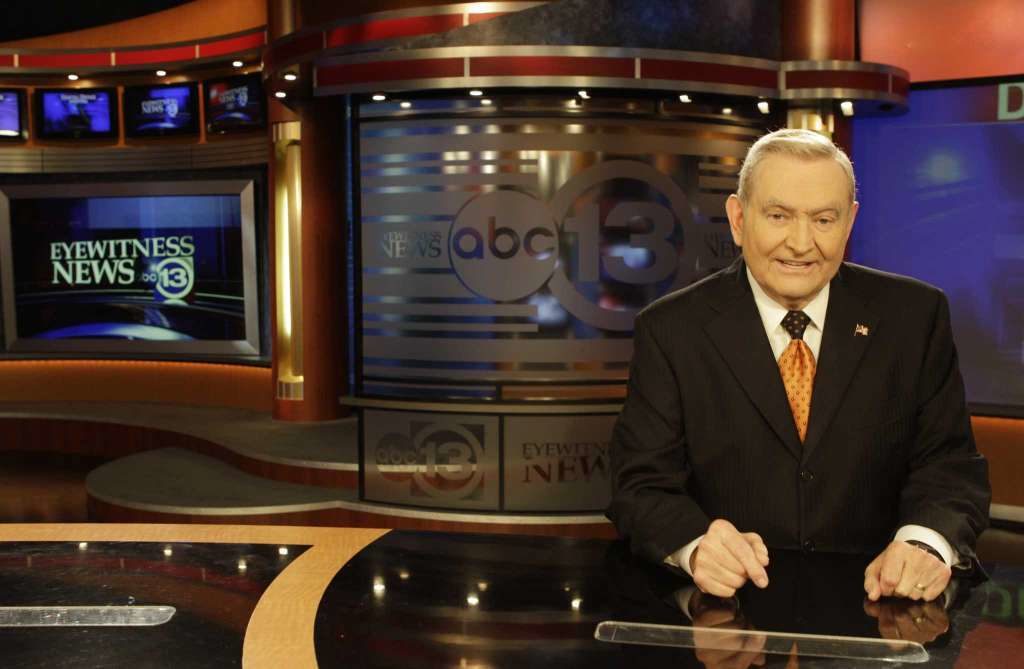 Check out the full article in Houston Chronicle here!