Pastorini-Bosby represents some of the most notable anime voice actors in the industry today. Many of our anime voice actors traverse many anime conventions, such as Comic-Con, Anime-Matsuri, Anime Expo, Sakura-Con and more. Below you can find the voice over actors and actresses available for your conventions and panels.

Please give us a call at 713-226-4488 or email us at office@pbtalent.com to book your next convention guest!

Louisa Michelle “Luci” Christian is an American voice actress and ADR script writer at Funimation and Seraphim Digital/Sentai Filmworks. She has provided many voices for English versions of Japanese anime series and films. 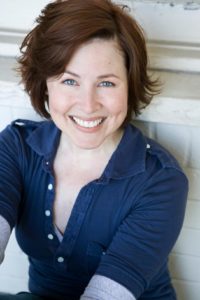 Hestia – Is It Wrong to Try to Pick Up Girls in a Dungeon?

Reg – Made in Abyss

Touko – Bloom Into You 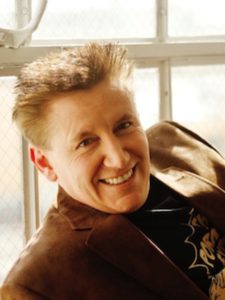 John Allan Swasey is an American voice actor, ADR Director, and script writer who works at ADV Films, Funimation and Sentai Filmworks. He has provided voices for English-language versions of Japanese anime series and video games. 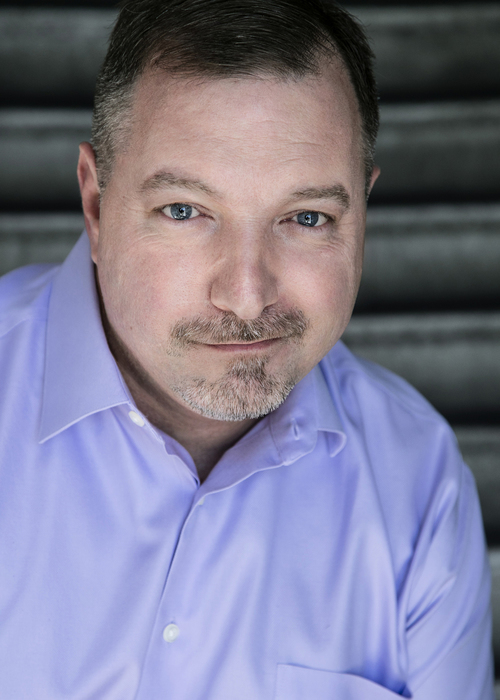 All For One – My Hero Academia

Ganesha – Is It Wrong To Try and Pick Up Girls In A Dungeon?

Daisuke Aramaki – Ghost in the Shell

Voice Over / On-Camera Actress and Casting Director Jessica Gee-George discovered she was a mimic at 2 years old. Her voice over credits in commercials, animation, anime, narration, toys, promos, trailers, imaging, film, TV and radio, read like a “History of Voiceover in America”. 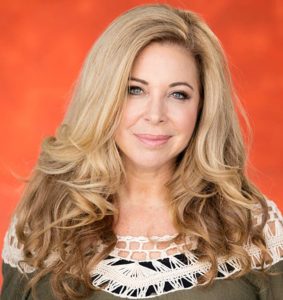 For more than a decade, he has been heard worldwide in popular Animation/Anime Series and Feature Films, as well as hot-selling Video Games and Interactive Toys. Anime fans will recognize his distinctive, heroic voice. 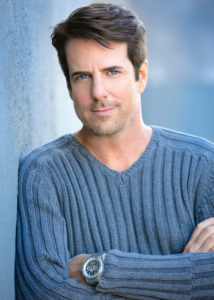 Shelley Calene-Black is an American voice actress who has provided voices for a number of English language versions of Japanese anime films and television series. She has worked for Funimation, ADV Films and Sentai Filmworks 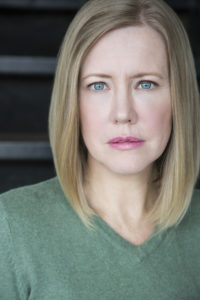 Bryson Baugus is an American voice actor, who provides voices for English versions of Japanese anime series for Funimation and Sentai Filmworks 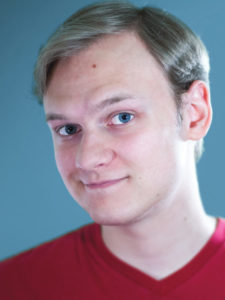 Bell Cranel – Is It Wrong to try to Pick up Girls in a Dungeon?

Mitsuru – Darling in the Franxx

Kaito Kirishima – Waiting in the Summer